Lumen is a series of illustrations I’ve been working on recently, based on the form and shapes that light can create in a dark place revealing what is hiding in the shadows. The idea actually came to me one night while I was out for a run. As I was running I came across a dark alley where there was only one street light on creating a quite characteristic scene with a cat right in the middle of it all. But I could really see with a little bit of imagination was the shape that light was creating. Of course the picture went right into my head and I could immediately imagine it in my geometric pop art style. So the cat in the street was my first illustration of the series. But the more I thought about it the more I could imagine different sources of light that could create such forms and reveal different interesting stories. As you will see below some have a more atmospheric feeling to them and some are more playful than others. Lastly while I was making the illustrations I thought about making some various frames out of them and giving them some very simple flickering lights in Photoshop to bring them to life. Hope you enjoy the project, I had a lot of fun making it!

Now let's bring the lights to life with just a few frames.. 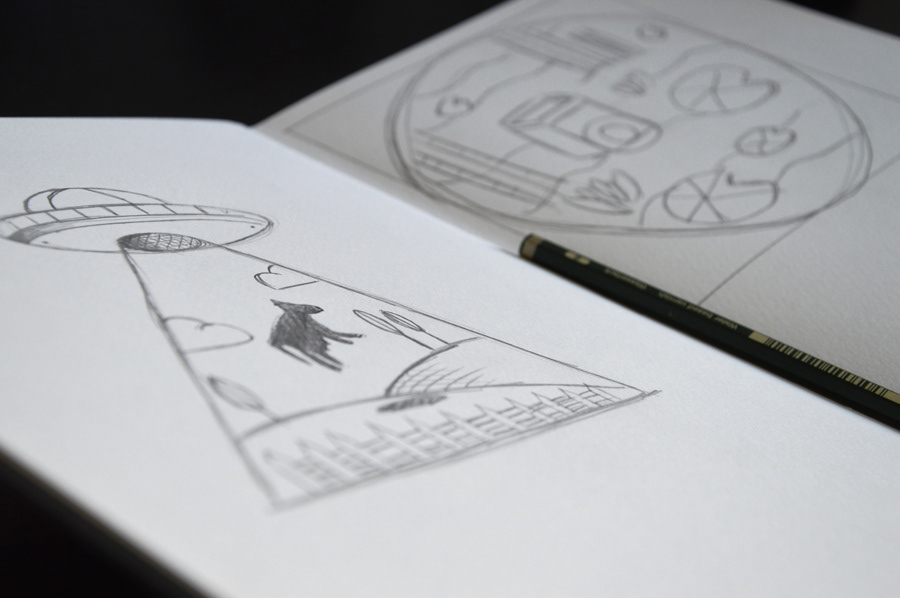 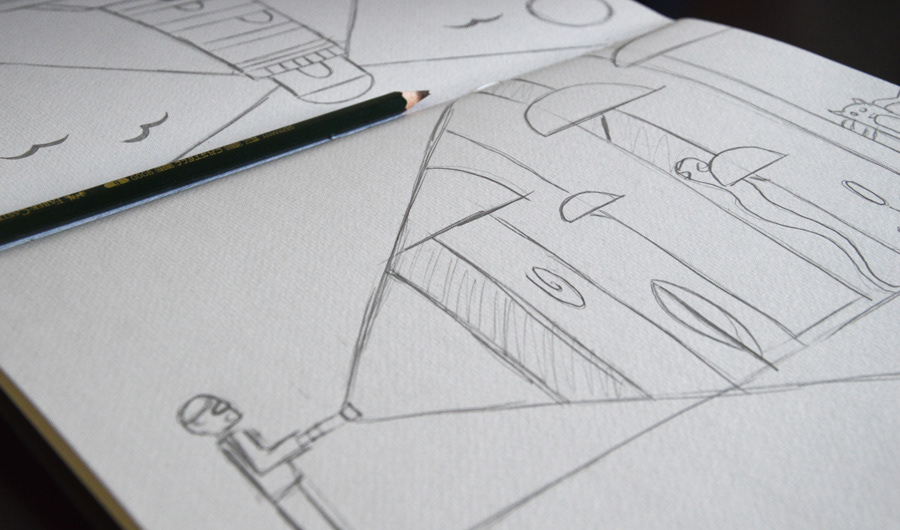